Dementia can be devastating.
The CxPM team is devoted to revolutionizing geriatric medicine, one biomarker at a time. 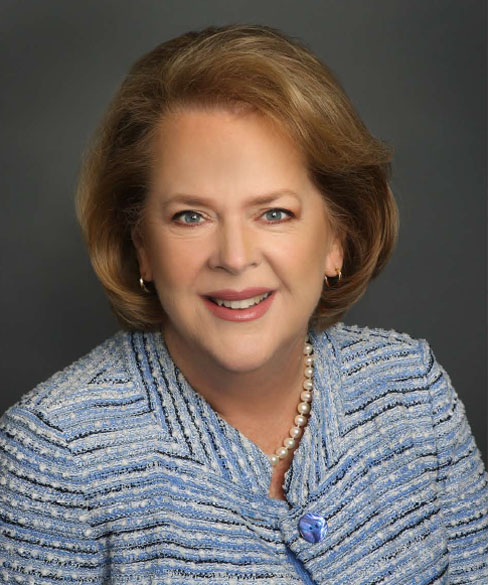 Danguole is an experienced CEO with a history of success in life sciences and health care services. She joined CxPM as President and CEO in January 2020.

She has founded two successful firms, raised over $40 Million in capital and recruited top-notch management teams.

As founder and past CEO of Vapogenix, Danguole built a pain management company that is developing a novel class of non-opioid analgesics, leading the company from pre-clinical through the start of its Phase 2 trial. She was past CEO of FemPartners, a private equity backed women’s health care services firm which grew to be one of the largest such firms in the industry. 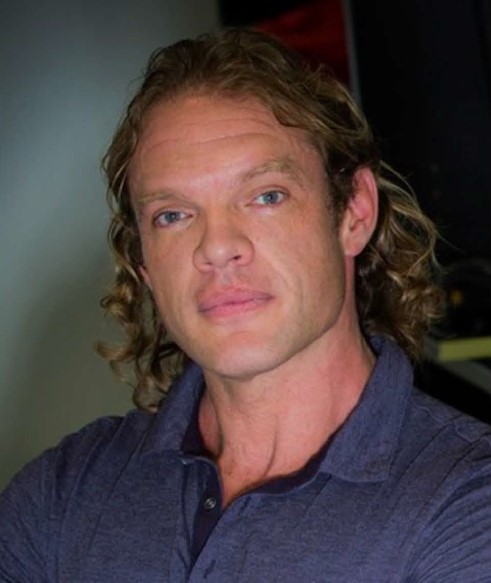 Dr. O’Bryant is a founding member of the Cx Precision Medicine development team and is one of the world’s leading experts in blood-based biomarkers of Alzheimer’s and other neurodegenerative diseases.

He is the Executive Director at the Institute for Translational Research and the Dr. Joe and Peggy Schooler Endowed Chair in Pharmacology and Neuroscience at the University of North Texas Health Science Center. Dr. O’Bryant leads multiple initiatives focused on precision medicine approaches to diagnosing and treating neurodegenerative diseases including Alzheimer’s Disease, Parkinson’s Disease, Lewy Body Dementia and Alzheimer’s Disease among adults with Down Syndrome.